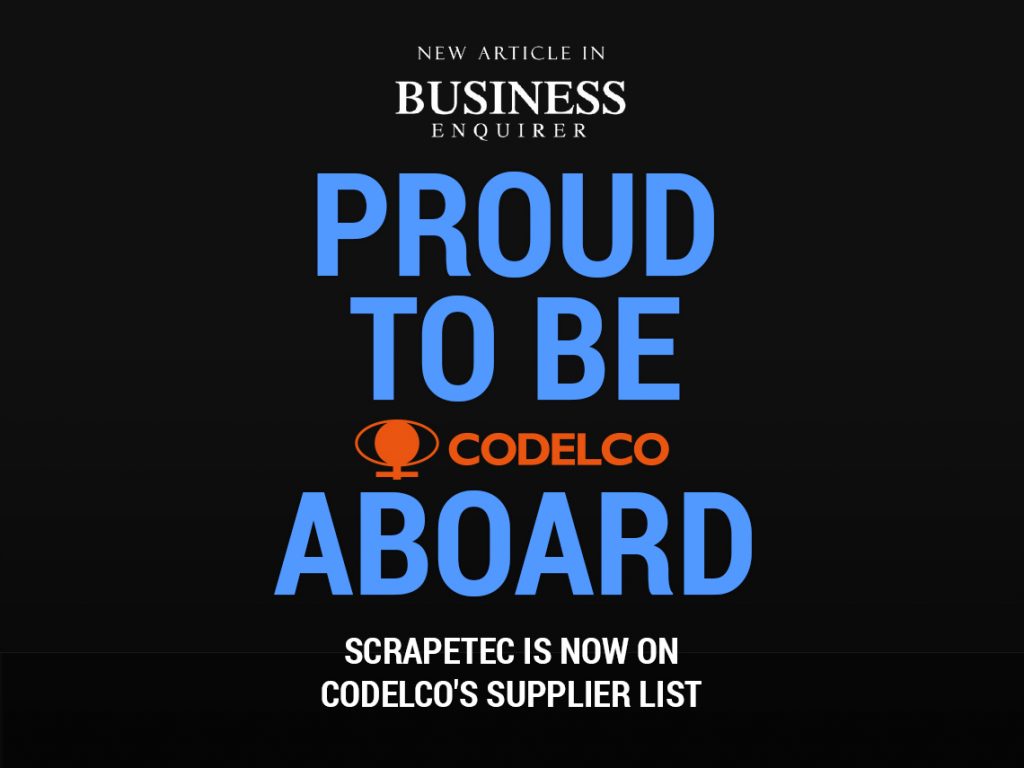 PROUD TO BE ABOARD

The German company ScrapeTec Trading GmbH has been on the market with its innovation AirScrape for 4 years. Wherever bulk goods are moved. This patented, special conveyor belt side seal for transfer points works according to a unique suction principle, the Venturi effect: the seal hovers a few millimeters above the belt without any contact. The running speed of the conveyor belt creates a vacuum which sucks in the air from outside the seal and thus guarantees that no fine material or dust can get loose. This is also supported by the special lamellas of the conveyor skirting, which at the same time always guide the bulk material to the middle of the belt. According to the manufacturer, this eliminates the development of dust at the transfer points of the conveyor belts and reduces dirt from spills to zero.

This year ScrapeTec GmbH was proud to announce that it is now on Codelco’s supplier list. The first shipment of AirScrape conveyor skirtings went to the Codelco mine in Chuquicamata. That was just the first step. There is a plan according to which all Coldeco mines at the transfer points of the conveyor systems are to be retrofitted with the AirScrape over the next few years. Because the sum of the advantages of this contactless conveyor seal skirting completely convinced the decisionmakers: no contact, no friction, no wear, no maintenance, no more dust and no more spills – the tenor is “unbeatable”.

ScrapeTec Trading GmbH is based in Kamp-Lintfort, a former mining town in Germany. Company founder and owner Wilfried Dünnwald is a former engineer in hard coal mining and developed the AirScrape. Thanks to his experience with underground loads, he was looking for a solution that would switch off the extreme dust and dirt development at transfer points, reduce maintenance and repair costs and thus ensure greater profitability. At the same time, the working conditions for employees in this area should be greatly improved in terms of health and safety. In Codelco, ScrapeTec found a customer who shares exactly these goals. During the test phase of an AirCrape installation, the engineers at Codelco were able to convince themselves of the mode of action and the advantages. This ultimately led to the listing as a supplier.

Solutions around the transfer points – ScrapeTec has meanwhile expanded its product range. The TailScrape complements the AirScrape as a conveyor belt seal skirting in the same way at the rear of the transfer. The DustScrape also offers additional open dust protection in the settling area. And the PrimeTracker stabilizes and centers the run of the conveyor.

“We are proud to be able to support Codelco as one of the largest mine operators in South America with our solutions,” says ScrapeTec sales manager and co-owner Thorsten Koth, who also looks after Codelco personally. “Four years ago we would not have thought that we would someday play a role in mining
worldwide. Many customers are discovering more and more the relevance of preventing dust development and spillage on conveyor systems – in Europe, Africa, Australia, North America and now also here in South America. We look forward to the coming challenges with Codelco.“ 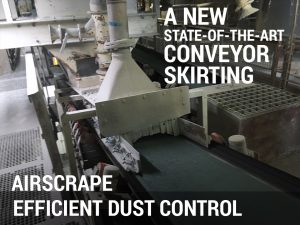 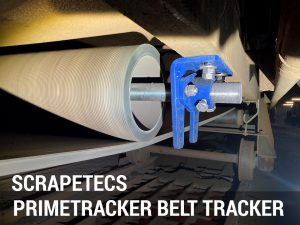