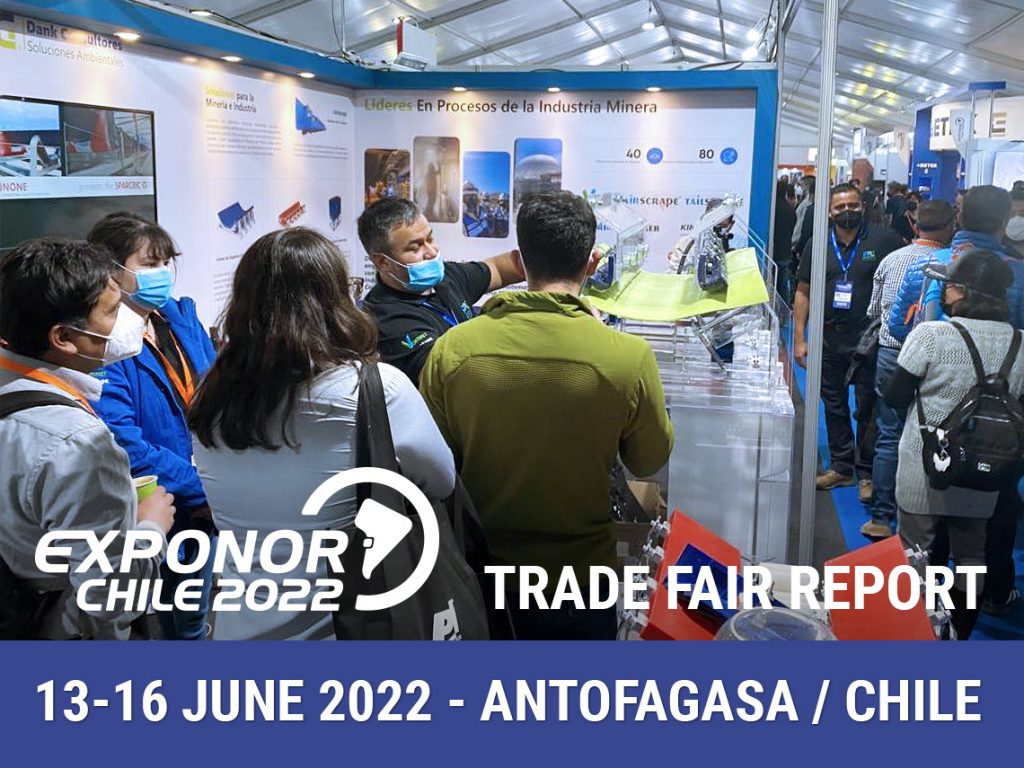 Sales partner Dank experiences a run at its booth at EXPONOR 2022 in Chile.

The last day of the fair is over and the team of Dank Consultores is highly satisfied: up to 2-3 rows have formed in front of the booth. Interested visitors had learned in the industry, in the trade press and on LinkedIn about AirScrape, the contactless and dust-free working skirting system for conveyor transfer points. And word had also spread about the successful use of AirScrape at industry leader Codelco. This meant that everyone was talking about the new contactless skirting system for conveyor belts. At the booth, people wanted to hold the innovation in their hands and learn more about it from the installation professionals who have a lot of experience with the AirScrape. Our partner Dank had not expected such a run. And what’s more: orders for the AirScrape were placed directly at the trade fair or consultation appointments were made with potential customers. For Dank, this means that it now has to cope with a tremendous demand. For this, we have to reposition ourselves for the future. And for us, this means that AirScrape is now in the process of becoming a household name in conveyor technology in Chile as well. Many thanks for this to Dank. 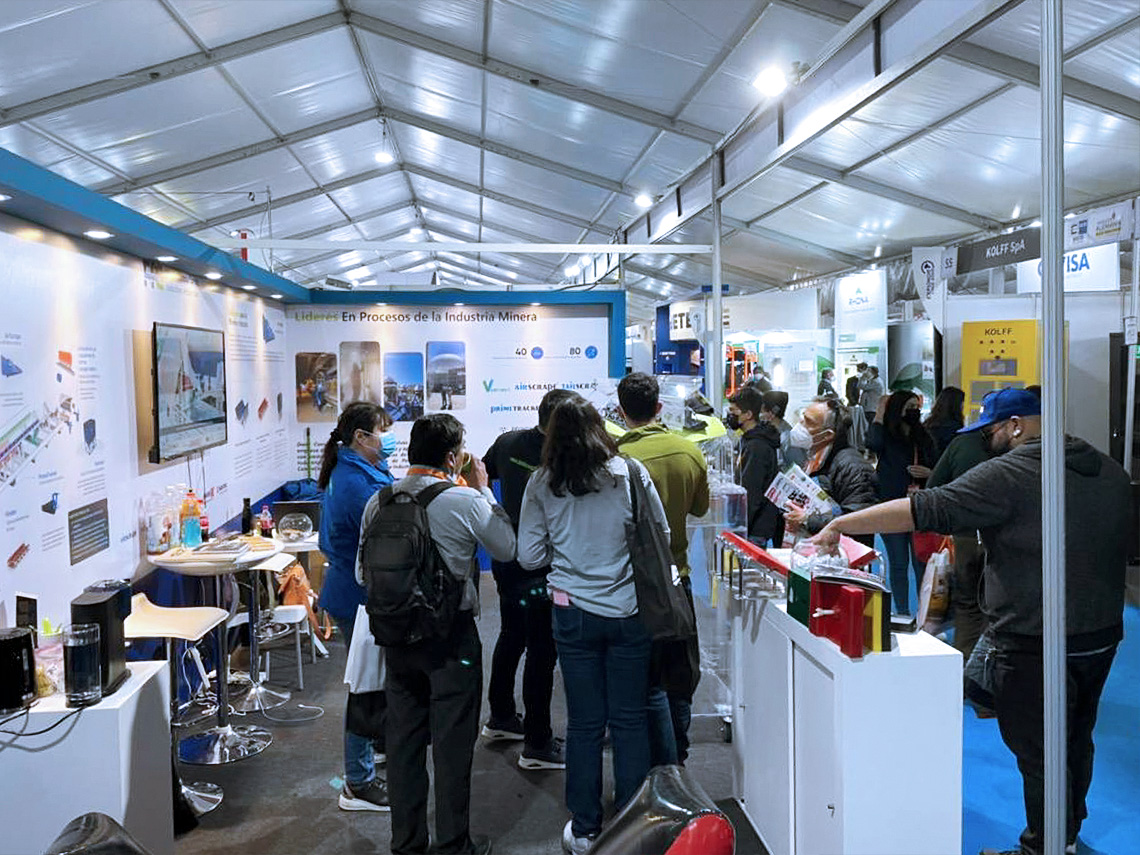 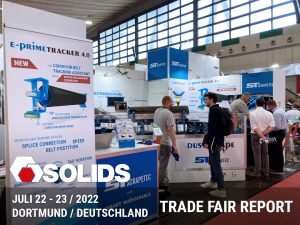 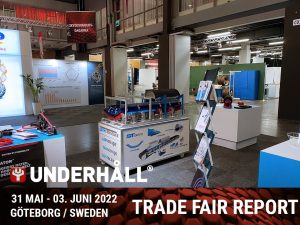